Meet Sebastian- A Man of Many Talents & Interests 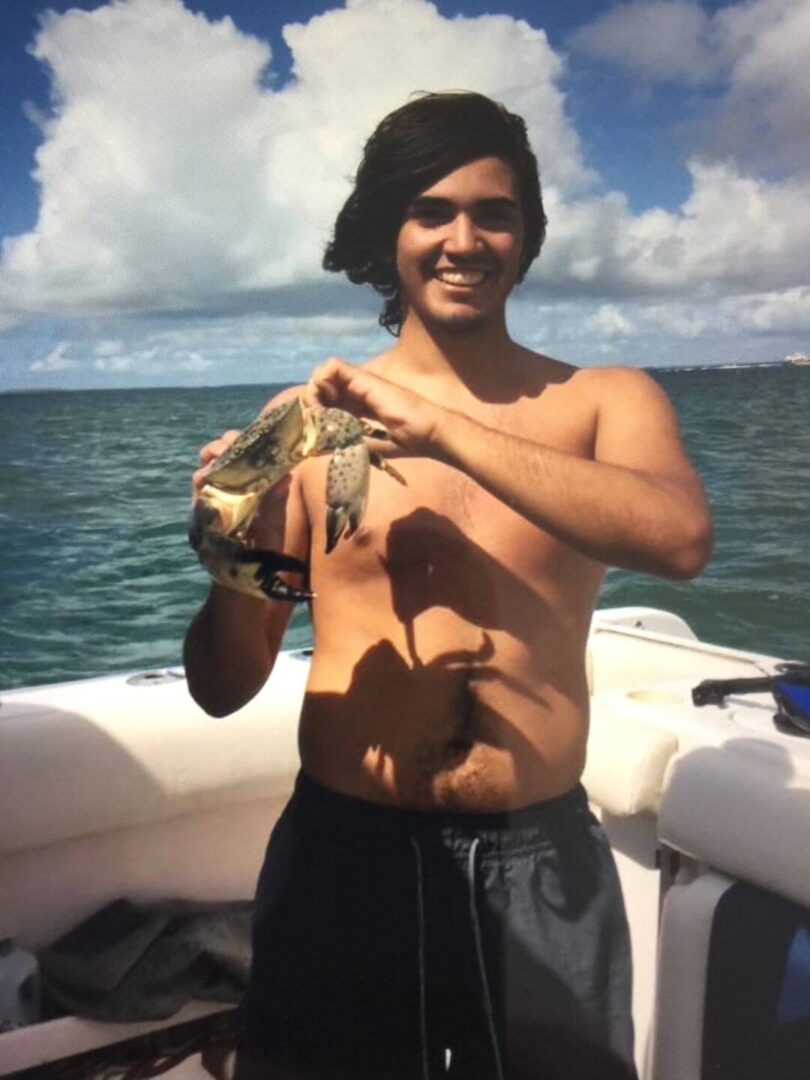 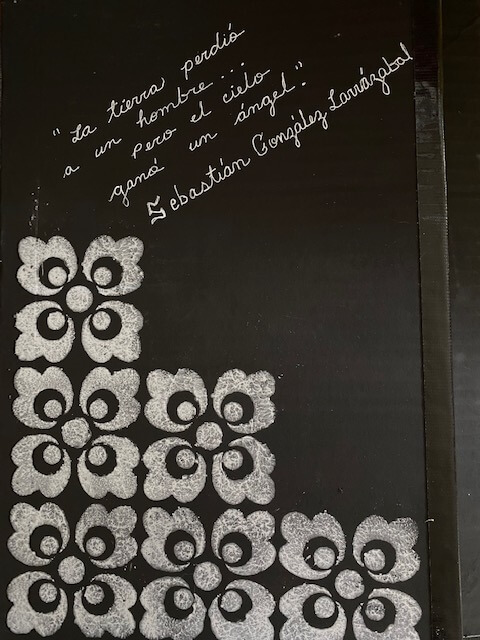 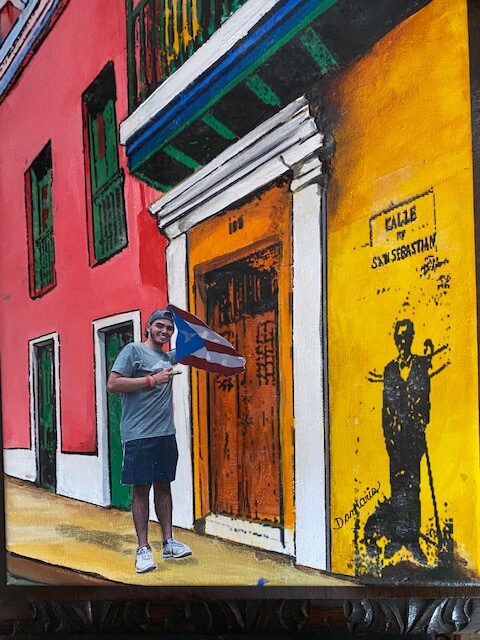 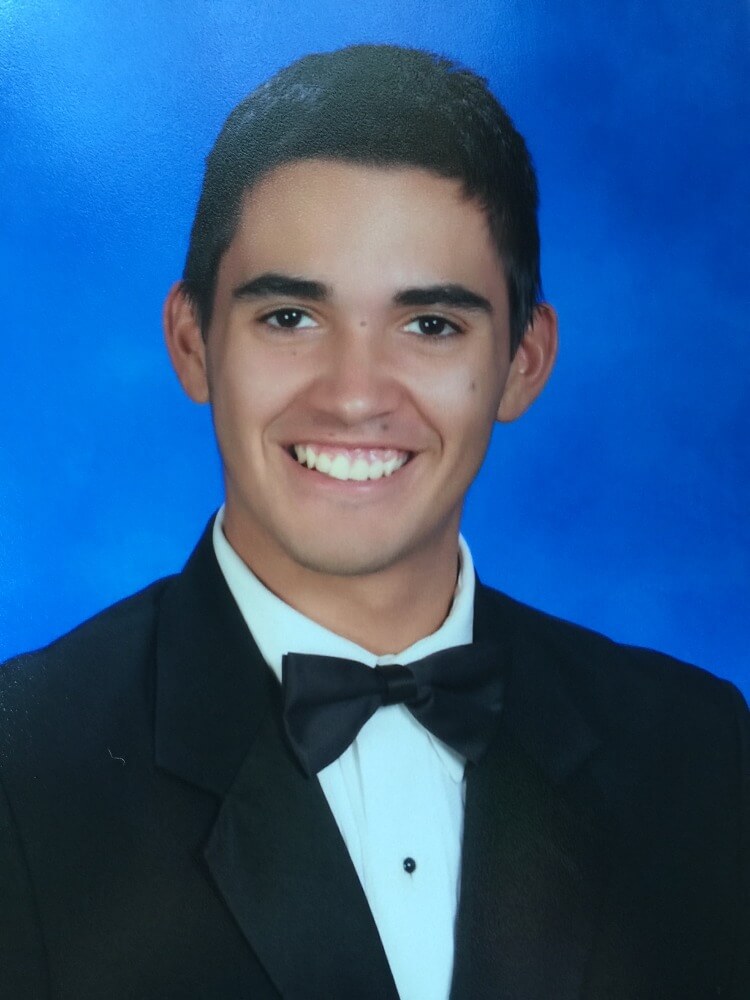 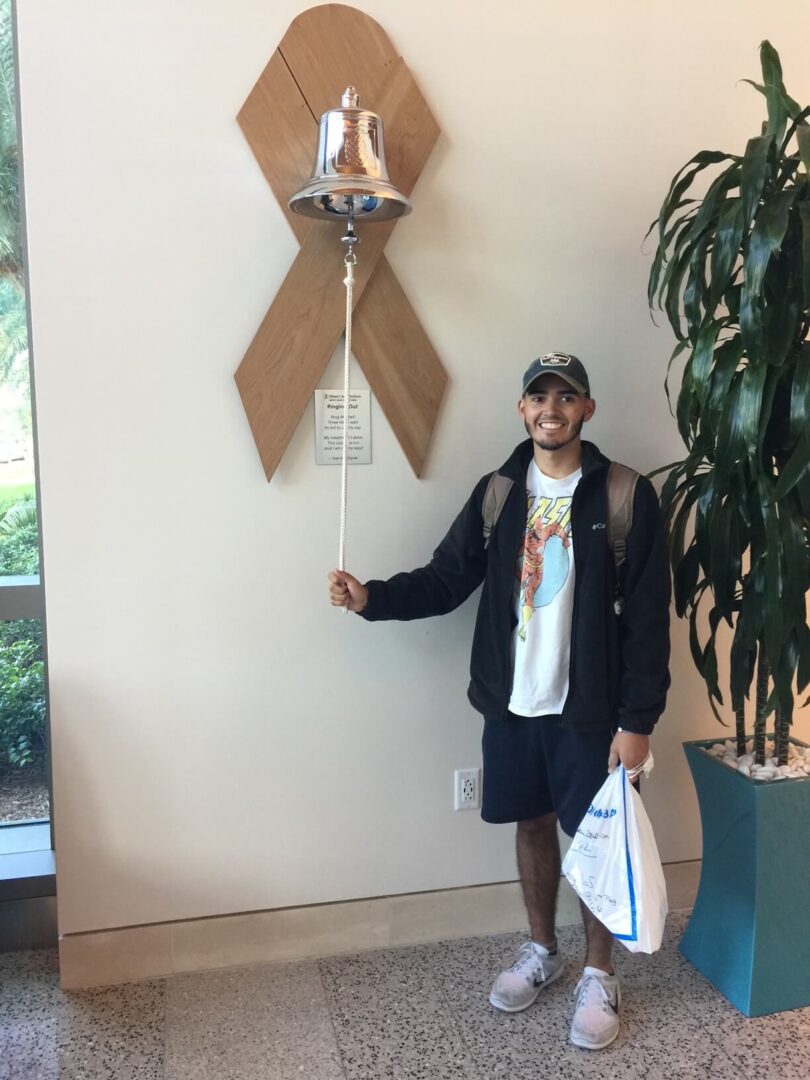 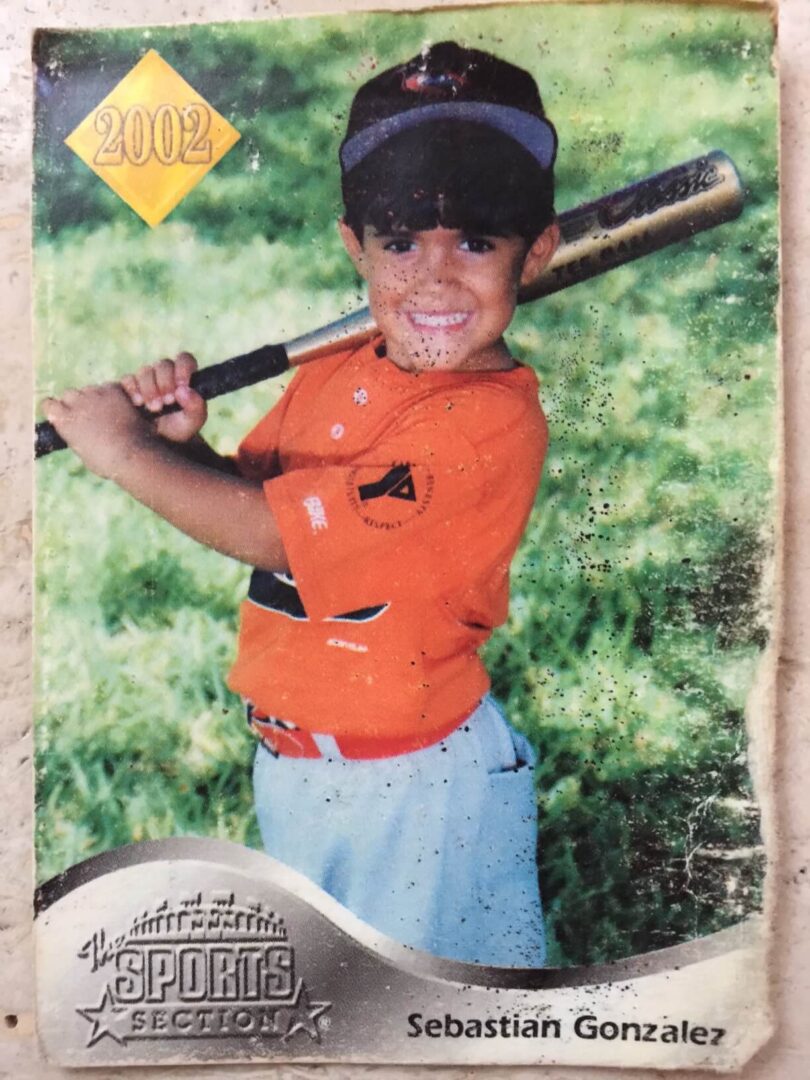 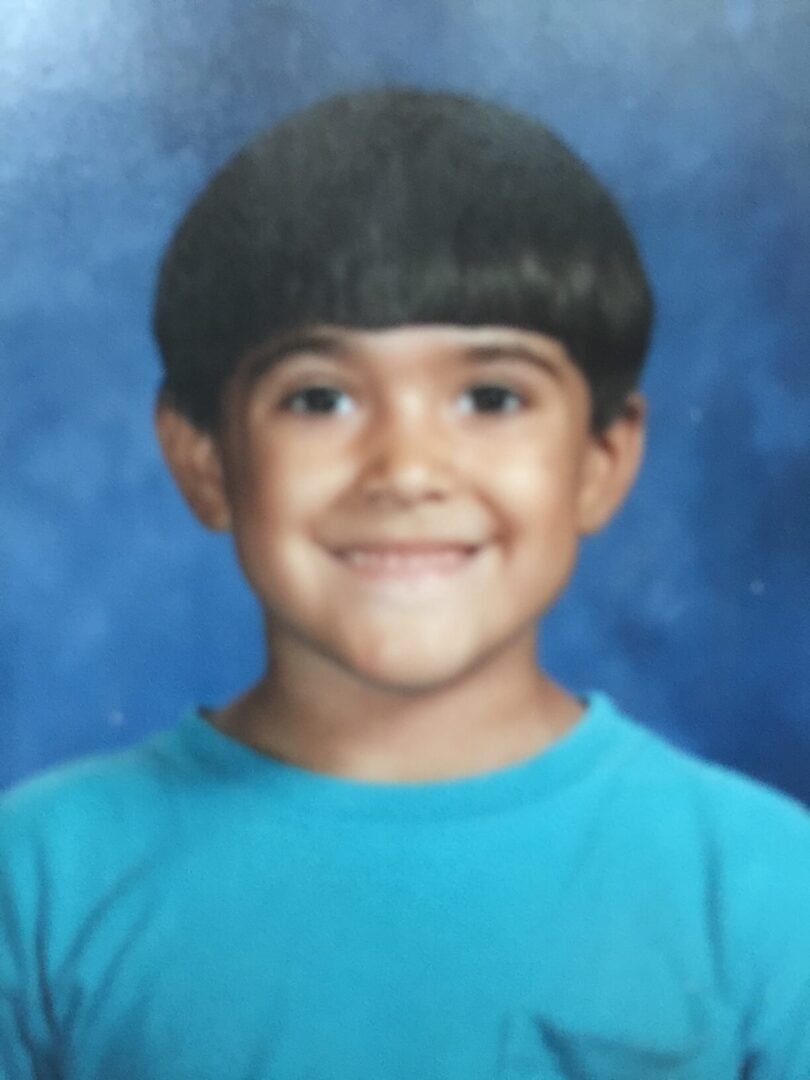 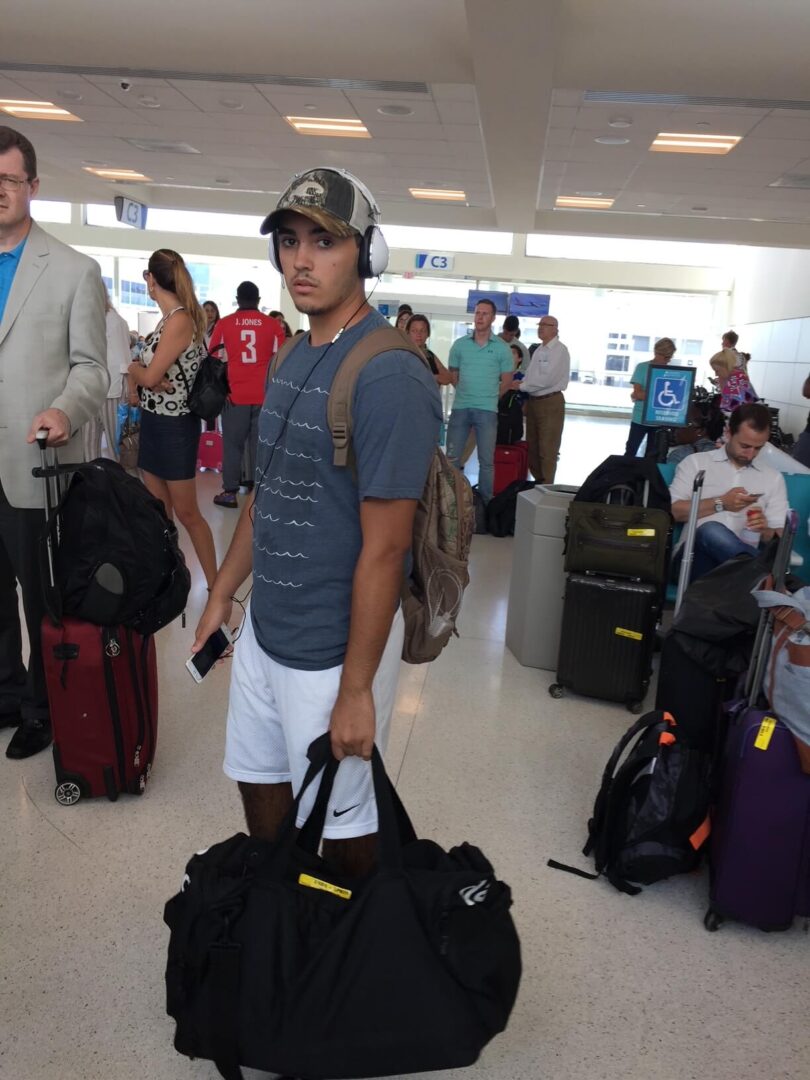 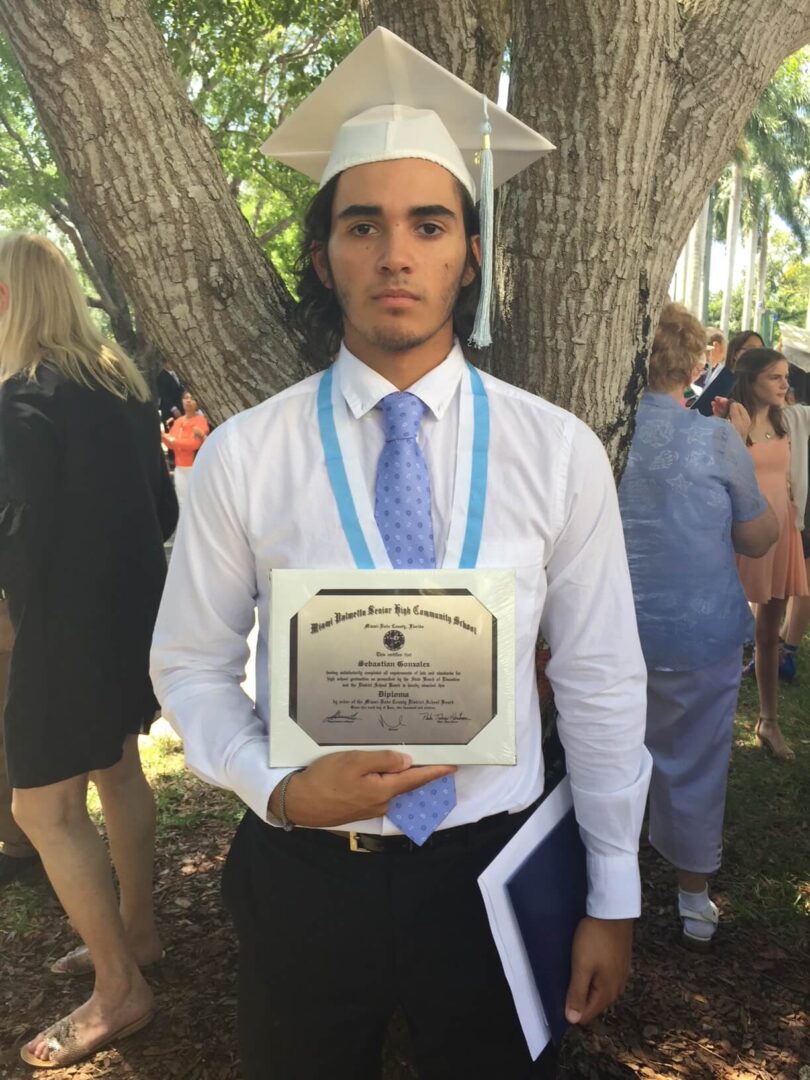 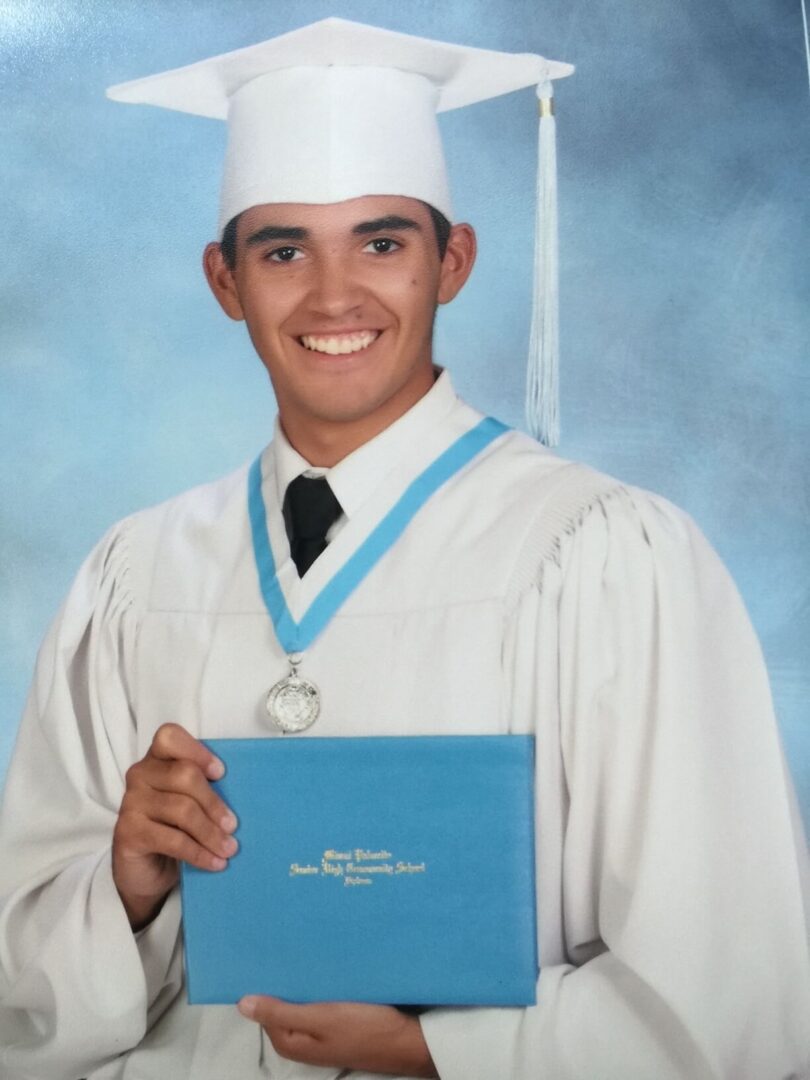 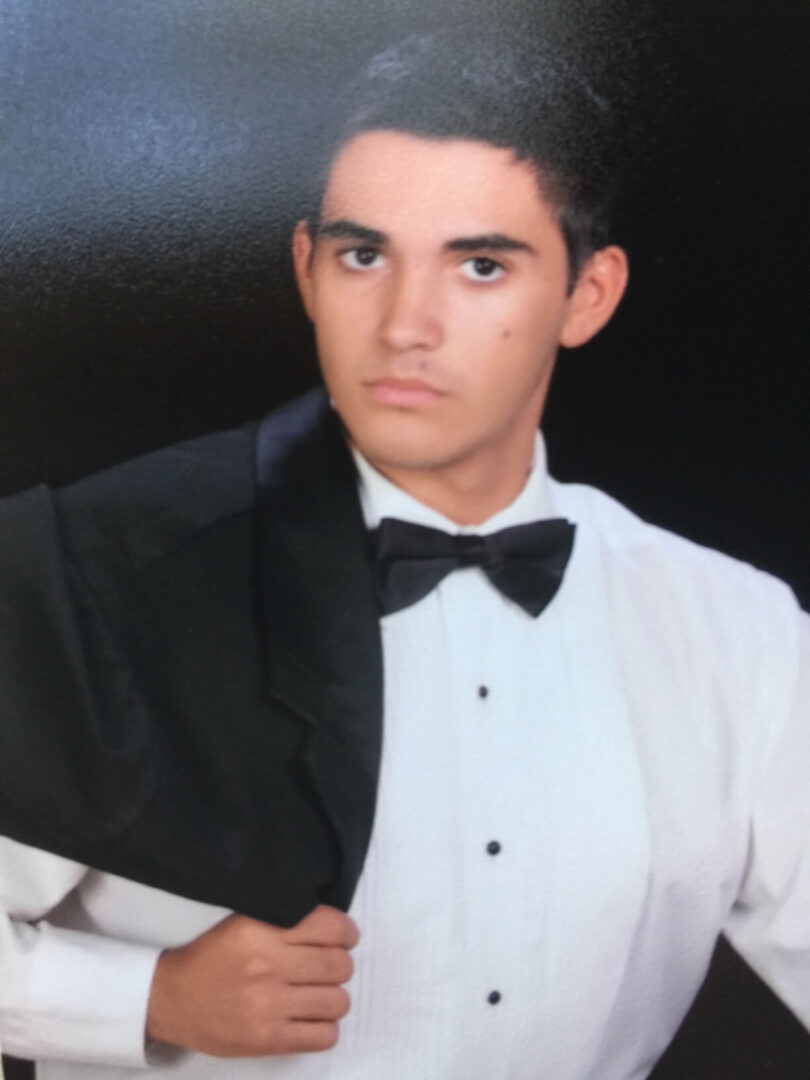 Sebastian's many great qualities included intellect, compassion for others, and love of nature (Sebastian was an outdoorsman and avid fisherman, hunter, and hiker). Sebastian loved animals, particularly dogs and tigers. Sebastian graduated from Pinecrest Elementary School and Miami Palmetto Middle School. While at Miami Palmetto Senior High School, Sebastian was on the Wrestling team and in the Miami-Dade County Fire Fighter jr. cadet program where he became certified in CPR and graduated from Miami Palmetto Senior High school with several awards. While a freshman in college, Sebastian was accepted by the U.S. Army's ROTC program and was about to begin the program when he got ill. The U.S. Army's ROTC recruiter was so impressed with Sebastian's bravery in fighting his illness that he gave Sebastian a medal that he himself won while serving in combat abroad. Sebastian graduated Cum Laude (with honors) from Florida Gulf Coast University (FGCU) with a bachelor of science in criminal justice (and concentration in environmental studies). Sebastian was a program assistant at FGCU's Wings of Hope program where he taught students and kids about the great outdoors. Sebastian's motto was "Aspire to Inspire" which he did and still does every day. Sebastian exemplified “Attitude will take you to your altitude” which he also loved to quote and write.

Sebastian believed that "LIFE IS GOOD" so Explore and Keep It Simple. Sebastian was a top recruit for the Florida Wildlife Commission (FWC) and passed their rigorous written and physical exams while an honors student at FGCU making him eligible to attend the FWC Academy and become a FWC Officer. Sebastian was diagnosed with T-cell ALL about 6 months after his nineteenth (19) birthday in August 2017 and past to the next eternal life in July 2021. The spiritual purity with which he passed to the next eternal life set an example for all and enabled him to be with God and guide us everyday so that one day like Sebastian we can be with God in God's glory.

Each one of us will one day pass. Whether that is after 3 days, 3 months, 23 years, or 93 years (or anything less than, in between, or greater than that), we will each pass and our physical existence will be measured as Maya Angelou points out: "Life is measured not by the number of breaths we take, but by the moments that take our breath away." By that measure, Sebastian lived a long physical life and, most important of all, as it is said in Spanish "La salvacion de la alma es la ley suprema" ("The salvation of one's soul is the supreme law"), through his compassion for others, generosity, and spiritual purity, his soul returned to God for a much longer eternal life with God in God's glory. Aspire to Inspire.